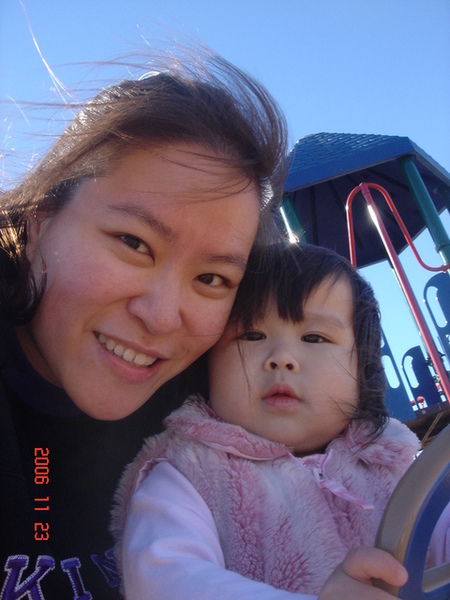 The theme for this year's Thanksgiving is FUN!

Over the weekend was Thankgiving weekend where we had 4 days off.
The weather was pretty nice, so I took Noelle to play in the playground a few times during this weekend.
Other than eating and shopping and playing, we hardly did anything else.
(Still not happy that I miss the little fat sheep though!) 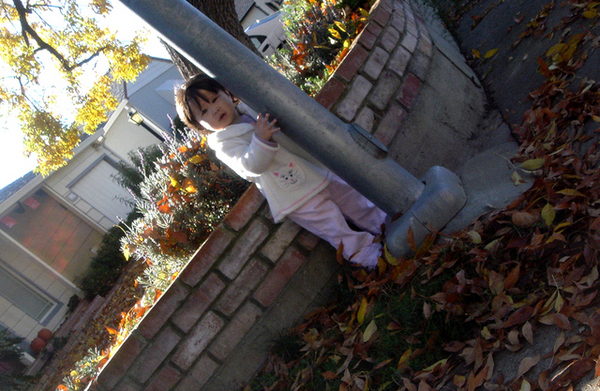 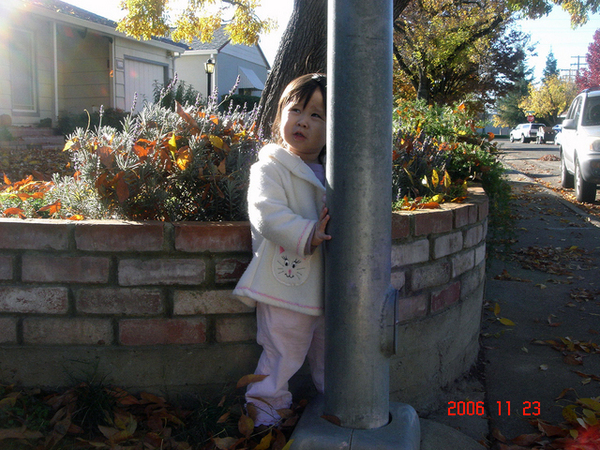 Noelle in front of my in-law's house. Great weather and fall scene! 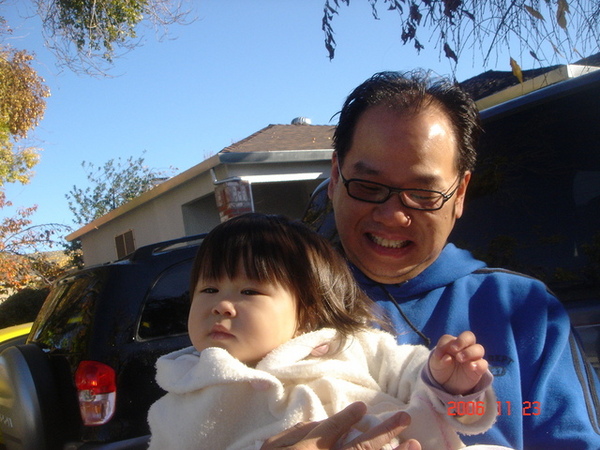 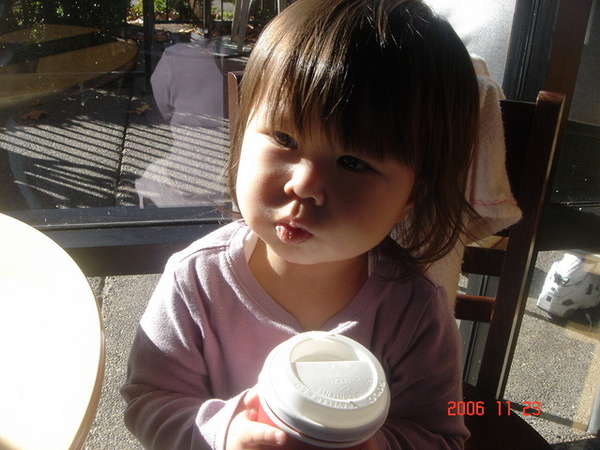 Starbucks was the only place that opened on Thanksgiving day! (Noelle is drinking water, not coffee!) 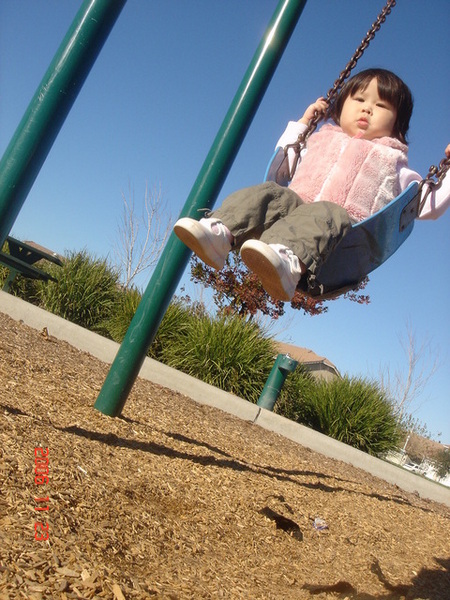 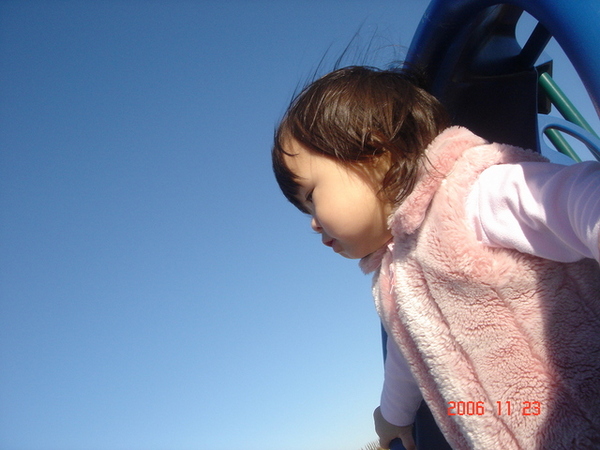 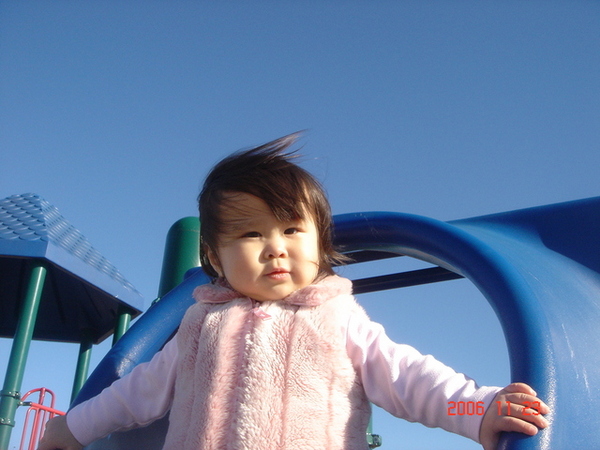 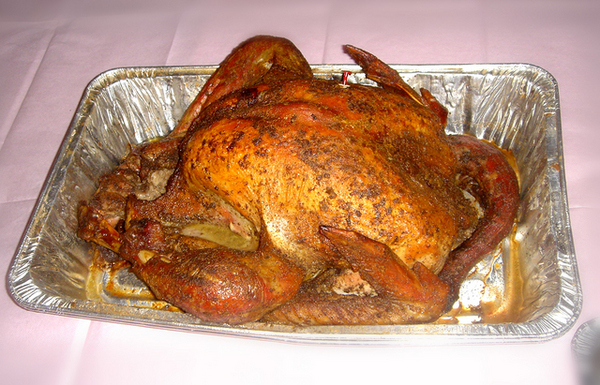 Friday morning Daddy and us both went shopping, but we went separately.
He had electronics in mind, and me? Macy's haha!
I got a great deal on a down comforter, and let Noelle played at Downtown Plaza some more! 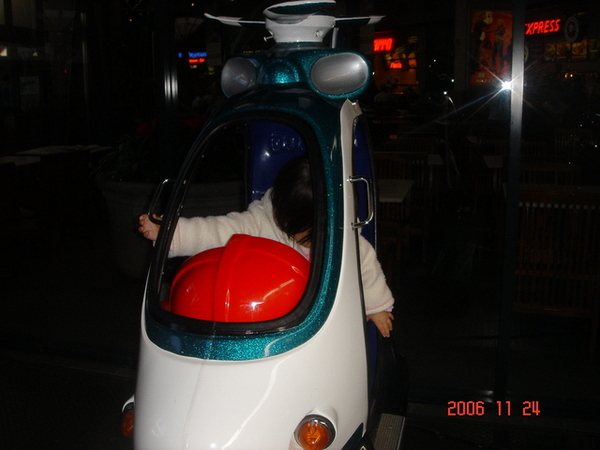 Apparently she doesn't like these little machines that move. 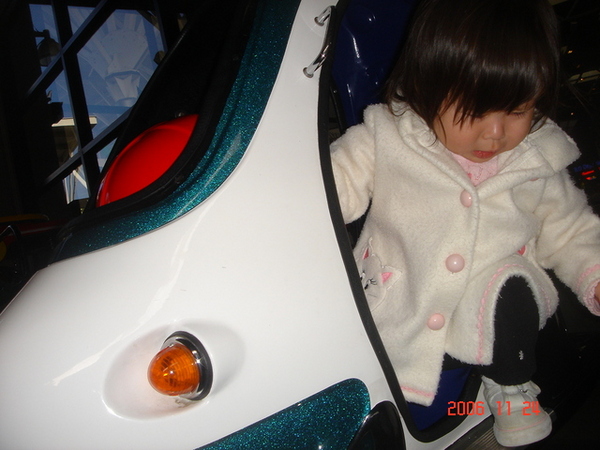 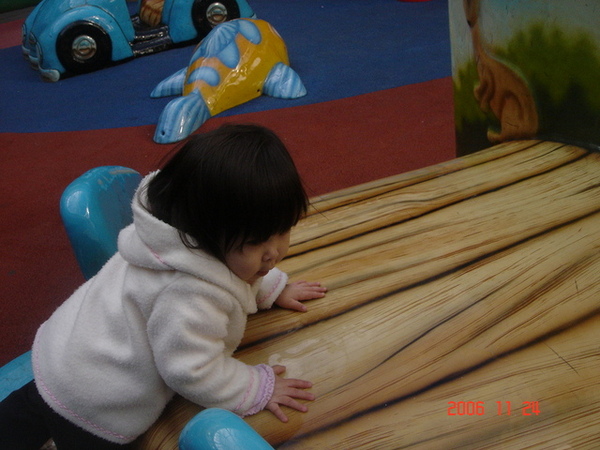 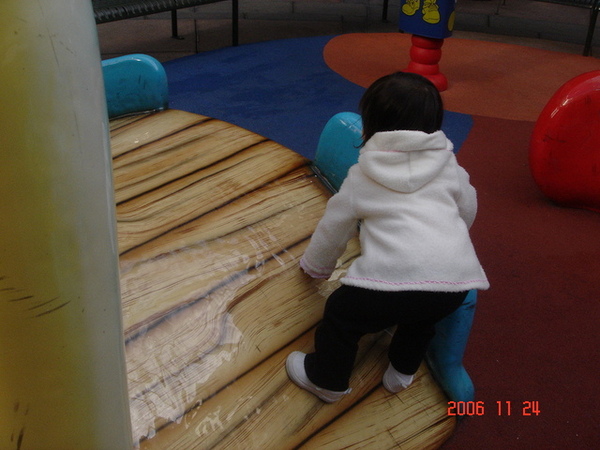 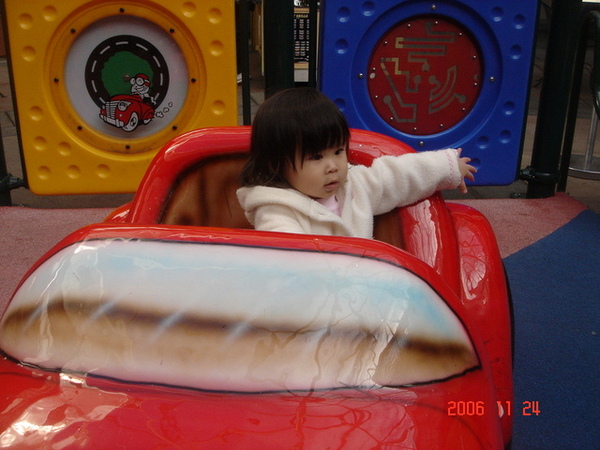 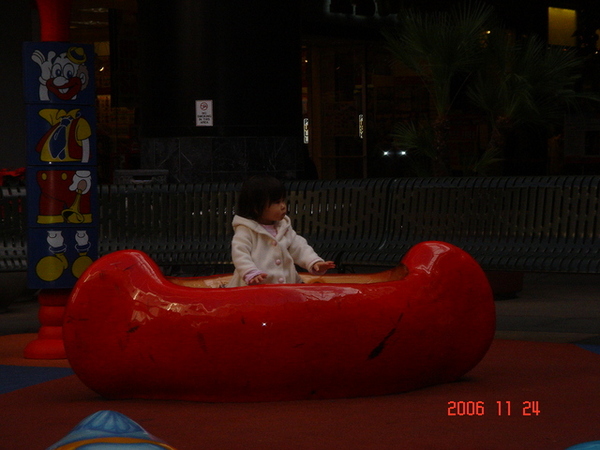 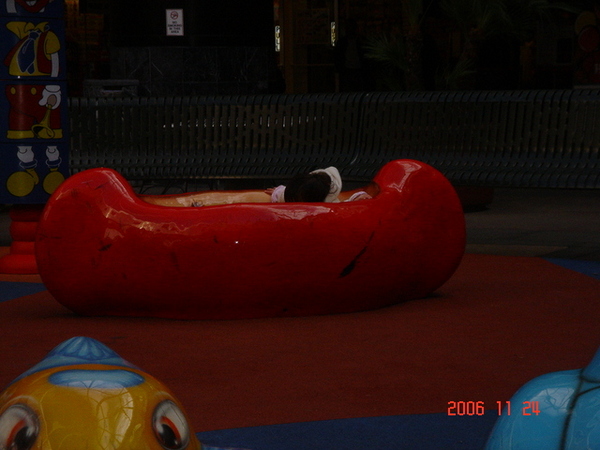 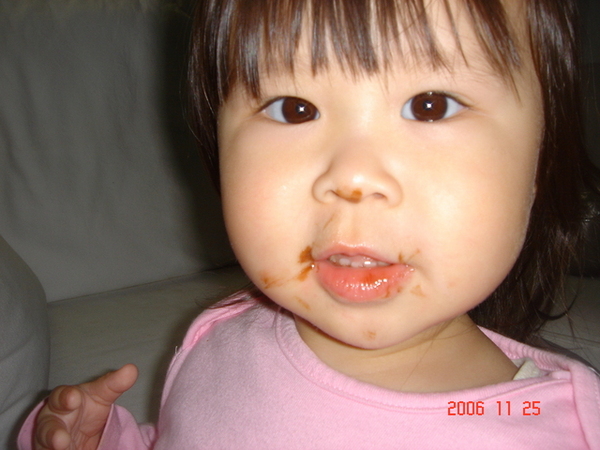 Noelle had some chocolate too for the first time...on her face! 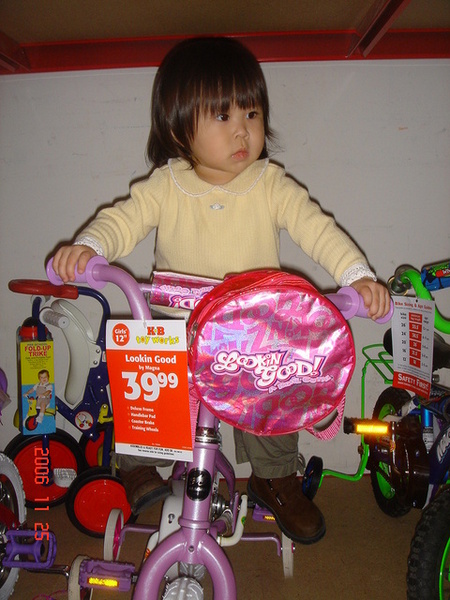 Tried out some bikes too...but legs too short to ride... 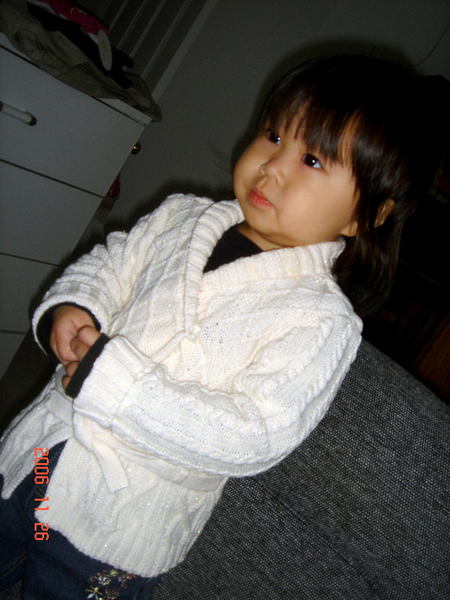 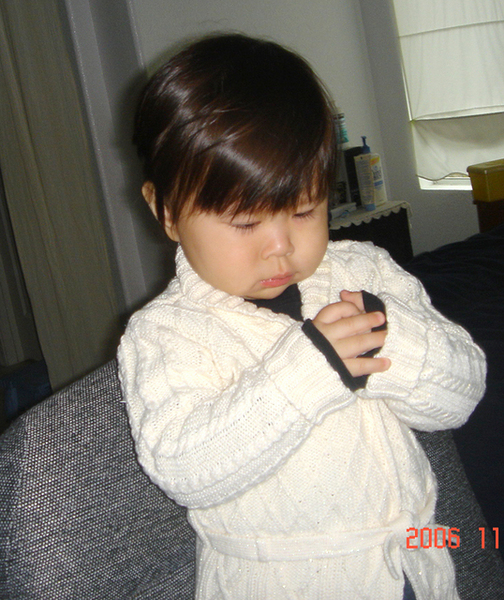 Thanks Auntie Michelle for the great outfit!!
Noelle was a star at her Sunday Nursery class!

Overall, this was a fun Thanksgiving (for Noelle at least...),
and we have too much to be thankful for!
May we remember to ALWAYS give thanks,
and remember coming up is the season we celebrate the reason we live!